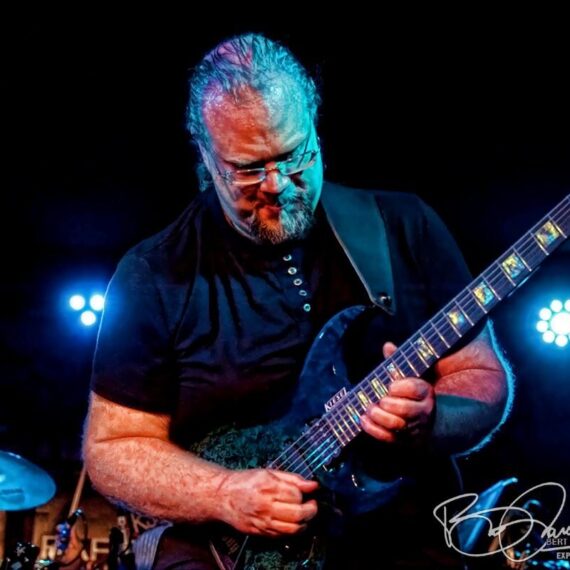 Ethan Meixsell has maintained a private teaching studio specializing in Guitar, Bass, Drums, Voice and Beginner Piano since 1994.  He has focused on developing an individualized curriculum that takes into account the interests and unique strength of the individual and expanding on it using his vast experience in a wealth of musical styles and disciplines.  In addition to his private music studio he has taught for Coyote Music, Murphy's Music and has been a clinician throughout the United States and Europe.  He taught music classes as part of the Love Of Learning Summer Camp for two seasons. He has extensive experience as an audio engineer, having produced hundreds of records in many different genres, including Rock, Choral, Orchestral, Folk, and Jazz.  His music has been heard on hundreds of television shows, films and commercials.  He wrote, performed and produced 40 songs for the YouTube Audio Library, creating royalty free music which sees widespread use on that platform.  Recently he was an audio engineer on set for the television show "The Marvelous Mrs. Maisel".   Ethan is an actively performing musician and has toured extensively throughout the United States and Europe as a side man and as a solo artist.  He has performed the National Anthem at Yankee Stadium, and performed live on many television shows, including Good Day NY.  He has shared billing with many of the greatest guitarists in the rock genre, including Andy Timmons, Vernon Reid, Richie Kotzen, Guthrie Govan, Michael Schenker, Uli Jon Roth, and many others. Ethan brings a rounded musical experience to the classroom and a genuine love for the musical process.
Copyright 2022 Love Of Learning Montessori School | All Rights Reserved