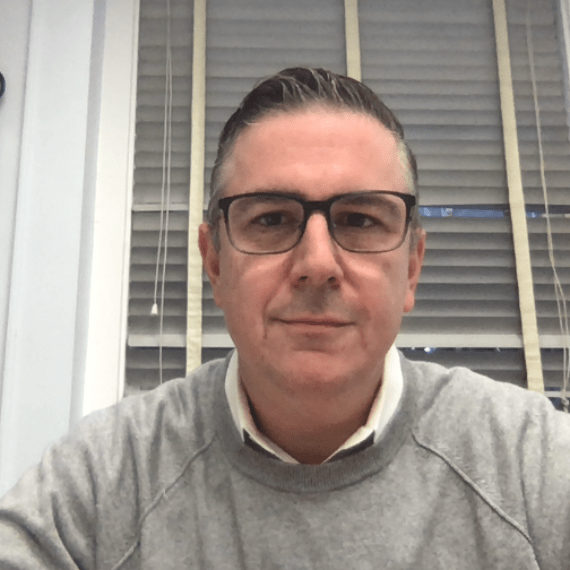 Philip Dalton, Ph.D. (University of Oklahoma, 2002) is an Associate Professor of Communication Studies and the Director of the Center for Civic Engagement at Hofstra University. He holds degrees in Political Science (B.A.), and Rhetorical Studies (M.A.) (both from Northern Illinois University), and a Ph.D. in Political Communication (University of Oklahoma).  At Oklahoma, he served as an assistant coach for the University’s speech and debate team. Since then, he has held an Assistant Professorship for five years at Stetson University before joining the faculty at Hofstra in 2007. Dalton’s research interests focus on public discourse and deliberation as sources of problem solving. In addition to scholarly articles, Dalton has published several books, including Swing Voting: Understanding Late-Deciders in Late-Modernity (2005), Coarseness in U.S. Public Communication (2012) with Eric Kramer, Ph.D., and is completing the second edition of Public Policy Argumentation and Debate (forthcoming) with John Butler, Ph.D.
Copyright 2021 Love Of Learning Montessori School | All Rights Reserved